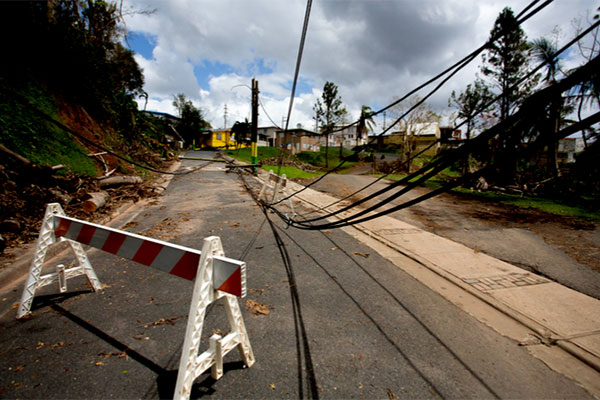 “The executive director of the Puerto Rico Electric Power Authority resigned Friday amid questions about the slow repairs more than eight weeks after Hurricane Maria destroyed much of the electrical grid.

PREPA head Ricardo Ramos Rodríguez had come under close questioning about a $300 million contract the utility signed with the tiny Whitefish Energy firm instead of turning to larger, more experienced networks of utilities that traditionally rush to aid storm-ravaged areas. The Whitefish Energy contract, whose rates were substantially higher than those paid to others, was later canceled.

MJ Electric offers electrical repair services throughout the region. For more information, visit our website or call us at 612-598-0793.

LED lighting is rapidly growing in usage for commercial buildings