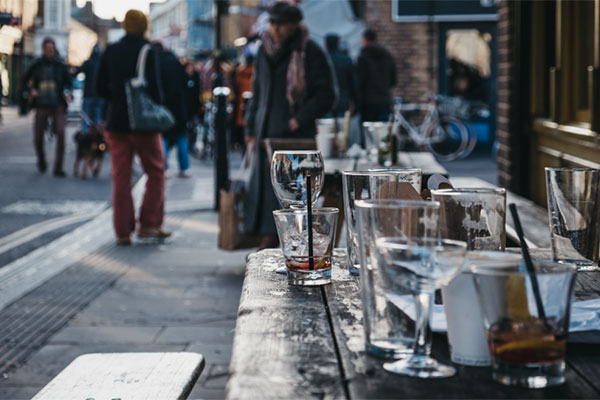 “A pub owner has been jailed for nine years for the manslaughter of a seven-year-old boy who was electrocuted while playing in a beer garden.

Harvey Tyrrell suffered a fatal shock at the King Harold in Romford, east London, when he touched poorly installed outdoor lights on the afternoon of September 11 2018.

The judge said: ‘I have no doubt that both of you were aware of the danger and each of you, for your own slightly different reasons, chose to do nothing about it.

‘And now of course, it all ends in tears. In a sentence, Harvey’s death is a tragedy, and it is one that must never be allowed to be forgotten.'”

Read more on this story here.

The electrician who happens to be the brother-in-law of the pub owner was ordered to serve 1 year in jail for his part. According to court testimony both were aware of the potential dangers and opted to save money than put safety as the priority. As a result, this young child lost his life and his parents are left to grieve.

At MJ Electric, following the safety code when it comes to electrical jobs IS our priority. If you receive a bid that is too good to be true than it probably is. Don’t compromise on safety. Call us at 612-598-0793 to inquire about our commercial electrical services with any questions.

In the market for a new home? Look for the warning signs of old wiring